Minerva is back in town 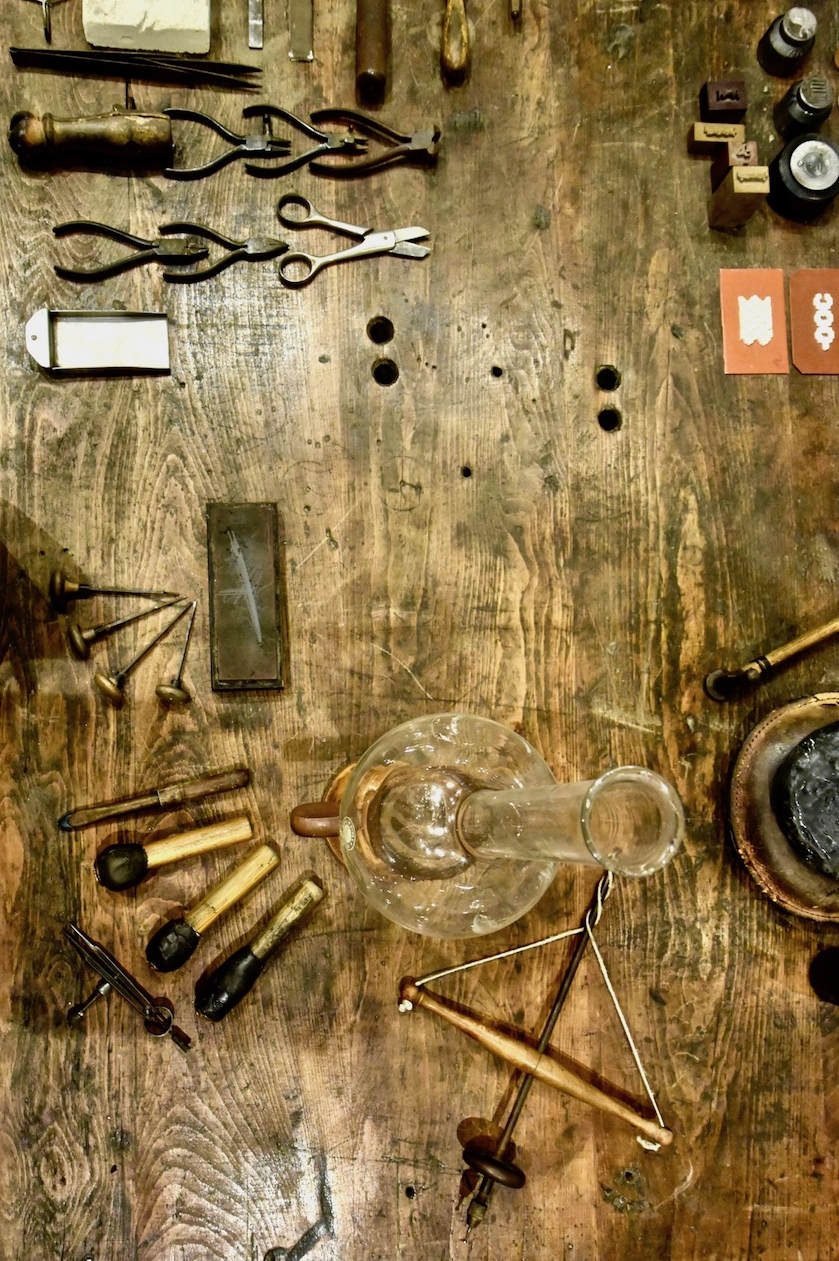 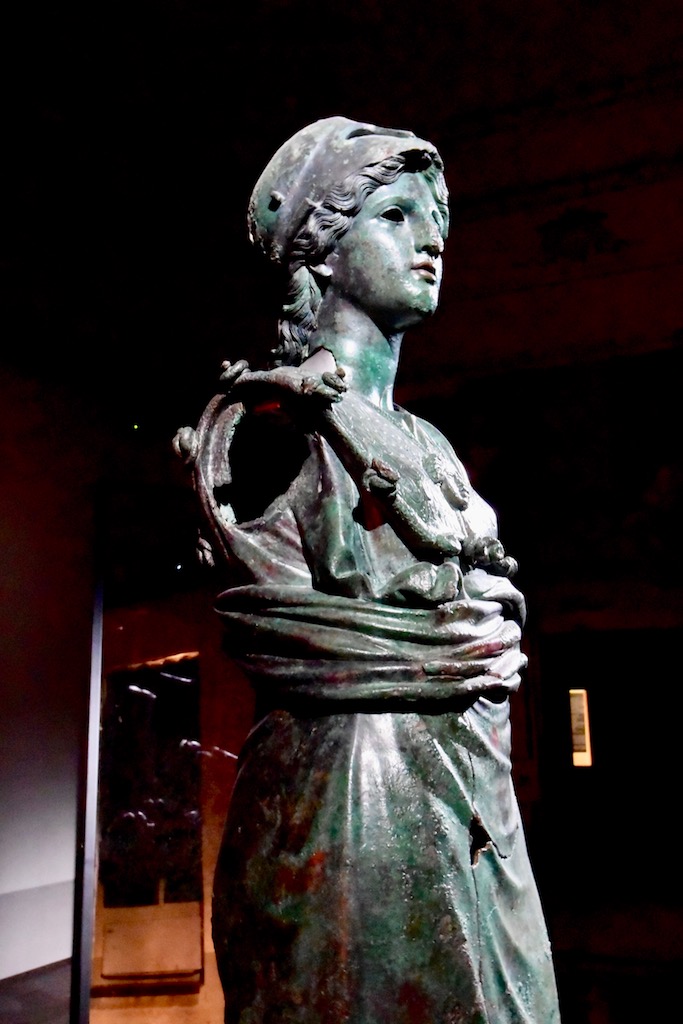 Minerva di Arezzo is a bronze sculpture casted between 300 and 250 BC, when Aretium society was fully romanised despite its Etruscan origin.

Incidentally rediscovered in 1541, it was quickly requested in Florence to be positioned into Scrittoio Calliope of Palazzo Vecchio by Cosimo Medici, who was fascinated by the rebirth of the goddess of knowledge as well as of tactical and strategic war, able to avoids useless spills of blood, thanks to ingenuity and wisdom.

It was restored in the XVIII century, by F. Corridori and again few decades ago. During the latest job, restorers realised either that the head position was not accurate and the right arm was a total fake. The discovery involved to make a choice between keeping Minerva as it was known world wide or restoring her to the original posture. They chosen the second path, but not before creating a copy of Corridori's Minerva which can be seen in a gallery dedicated to restoration. 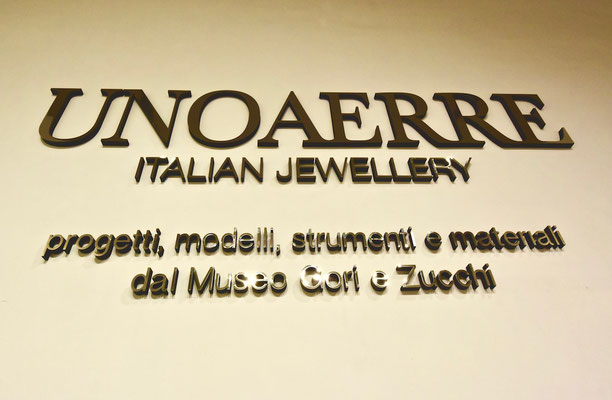 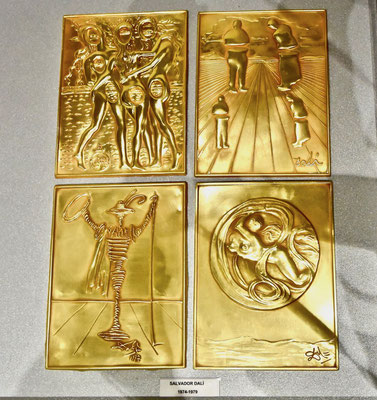 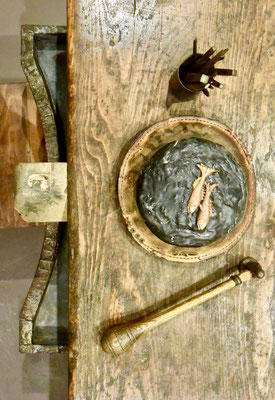 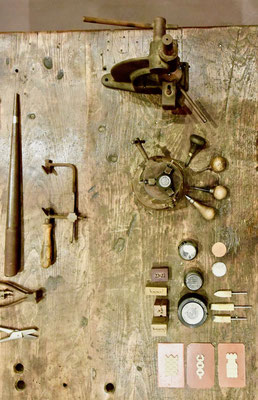 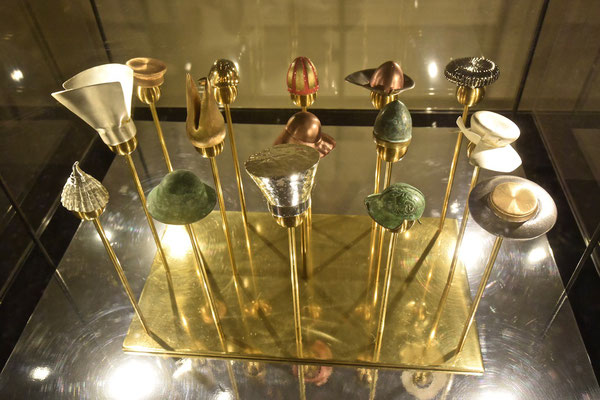 As a goddess, Minerva was deeply beloved because of her attitude to investigate any field of natural environment, to develop a relative applied science and creating the technology to bend natural resources to human being use and needs; agronomy, architecture, navigation, medicine, everything which was actually linked to math and geometry; donating to humanity olive trees, chariot, yoke, plow, ship, chassis and the art of crafts. 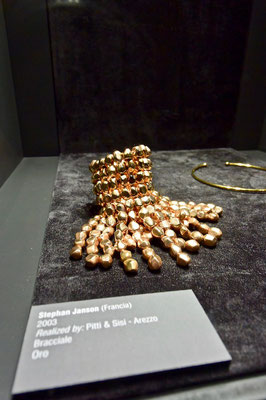 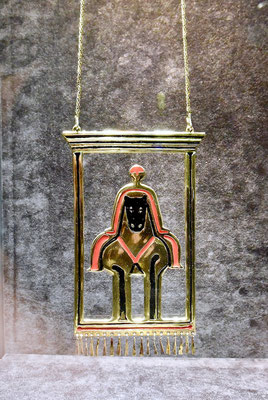 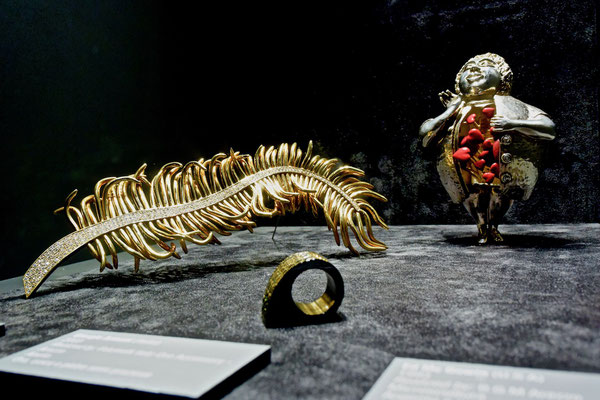 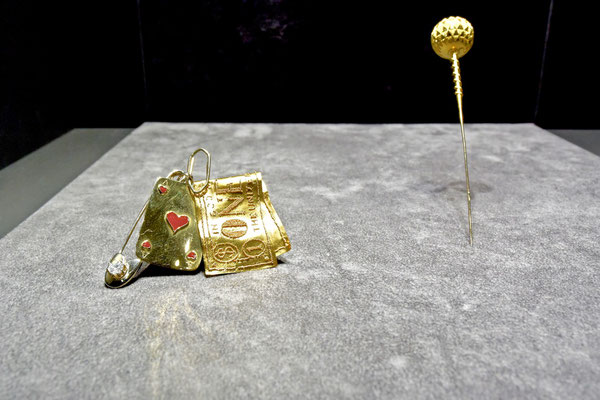 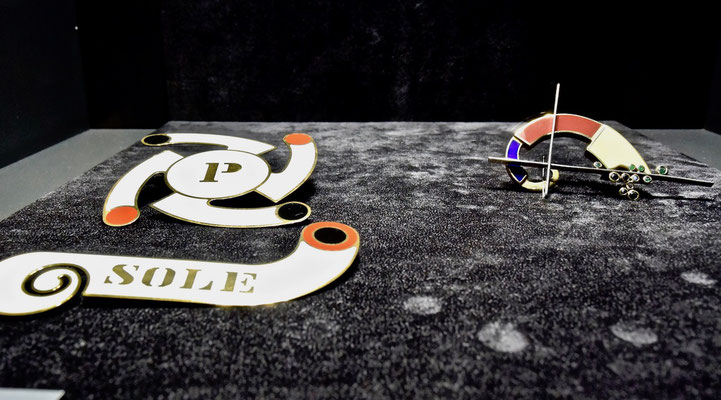 Since 2015 the bronze was in tour with three more sculptures to Paul Getty Museum first and Washington DC later. Back from the States and before returning to the Museo Archeologico Nazionale in Florence, she is on display in Piazza Grande at the Laity Fraternity Palace, patronising about eighty manufactured, unique & exclusive jewels pieces designed by artists, architects, stylist, like Giò Pomodoro, Gae Aulenti, Salvatore Dalì and realised by the Arezzo goldsmiths industrial district.